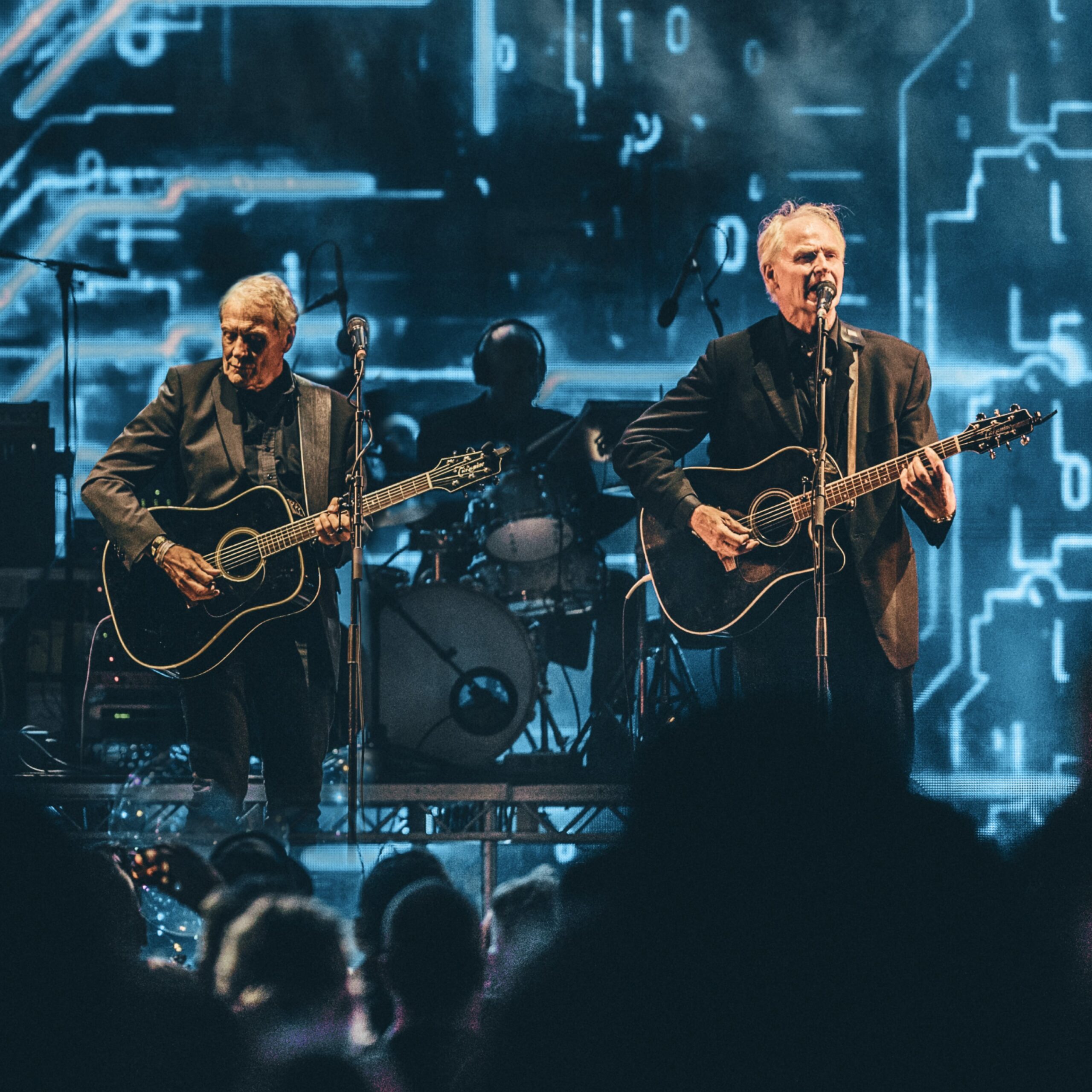 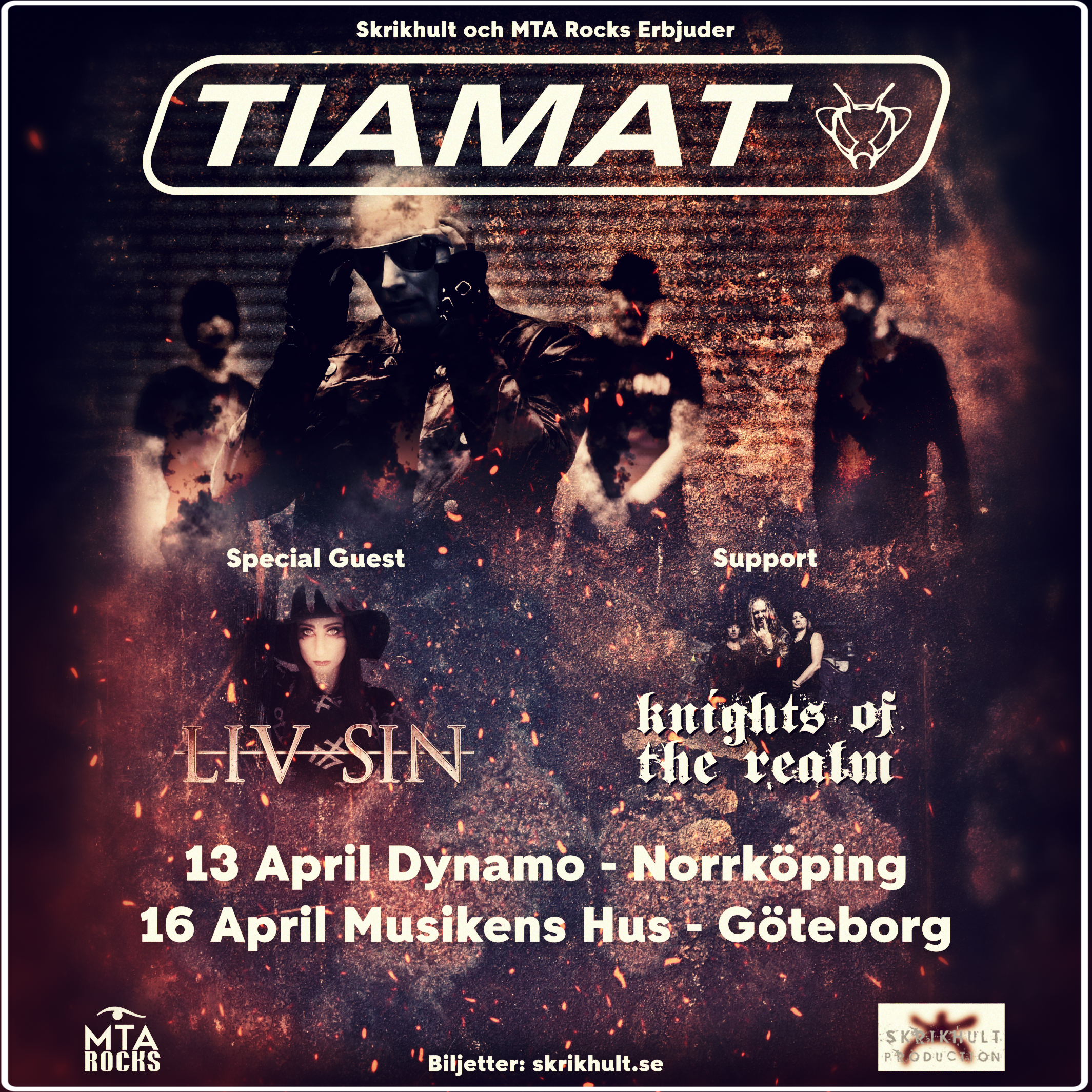 Tiamat, Liv Sin and Knights of The Realm to perform together in Sweden this spring

Tiamat formed back in 1989 and made a strong mark early on as pioneers in Swedish black and death metal, before becoming even more style-setting in the dark rock genres with their third album Clouds (1992) and Grammy-nominated Wildhoney (1994). The latter album won Album of the Year in both Rock Hard and MetalHammer in Germany, and Tiamat toured for two years with Black Sabbath, Motörhead and Type O Negative.

Most of the band's music and lyrics revolve around singer Johan Edlund, who is also active as a multi-artist. The band's universe is an atmospheric and dark jewel, hypnotic, dark and poetic. The band is known for its very distinctive Tiamat sound and songs that often go in Midtempo.

Tiamat tours all over the world at festivals with their greatest hits.

Founded in 2016 by LIV JAGRELL, LIV SIN is a metal band from Stockholm, Sweden. Liv formed the band after her previous band Sister Sin decided to call it quits in 2015, after 13 years of touring Europe and US supporting bands like Slayer, King Diamond, Motörhead, Doro, Arch Enemy, In This Moment, W.A.S.P. and U.D.O.

Liv took all her charismatic energy from Sister Sin and transferred it into LIV SIN to create a band with a heavier and more modern sound based on massive riffs and hooky melodies.

LIV SIN's sound has been described as a mix of the now classic Gothenburg sound and modern metal such as Five Finger Death Punch and Parkway Drive but also with a twist of Arch Enemy and Judas Priest. The debut album "Follow Me", 2017 was produced by Stefan Kaufmann (ex. U.D.O. & ex. Accept) and Fitty Wienhold (ex. U.D.O.). Album No2 "BurningSermons", 2019 produced by Emil Nödtveidt (Deathstars).

The music evolved forward with darker riffs, melodic choruses, and a larger musical arrangement.
Alongside Arch Enemy, Liv Sin is one of Sweden's top female-fronted metal bands.
January 27, 2023, the third album "KaliYuga" was released, offering a more experimental and dynamic sound, where Liv and Co go deeper into softer, darker, and harder sides.

The album was recorded in Solna Sound Recording by Simon Johansson (Wolf) and Mike Wead (King Diamond) and mixed and mastered by Danish Tue Madsen.

Knights Of The Realm,

Magnus ”Megalomangan” Henriksson, Larry ”The Hammer” Shield and Mean Machinebehind these aliases are a number of veterans of the Swedish hard rock scene; Megalomangan's real name is Magnus Henriksson and he is the everyday guitarist in Eclipse, who for the last 20 years have been very successful both at home in Sweden and internationally. Drummer Larry "The Hammer" Shield (Lars Sköld) has been touring and recording albums with legendary band Tiamat since the early 90's. Marcus von Boisman, with the stage name MeanMachine, has been working in the shadow of hard rock for many years, fronting bands like Windupdeads and Stormen.

- Even when we had the first song ready for the second album, which will be released in 2023. In our imagination there are probably no limits to how far we can take this live, but facing a metal audience with this material might be powerful enough to start with! All singing and fists in the air is what we're inviting you to anyway! says Mean Machine (Marcus von Boisman).

The concerts are produced in collaboration with: 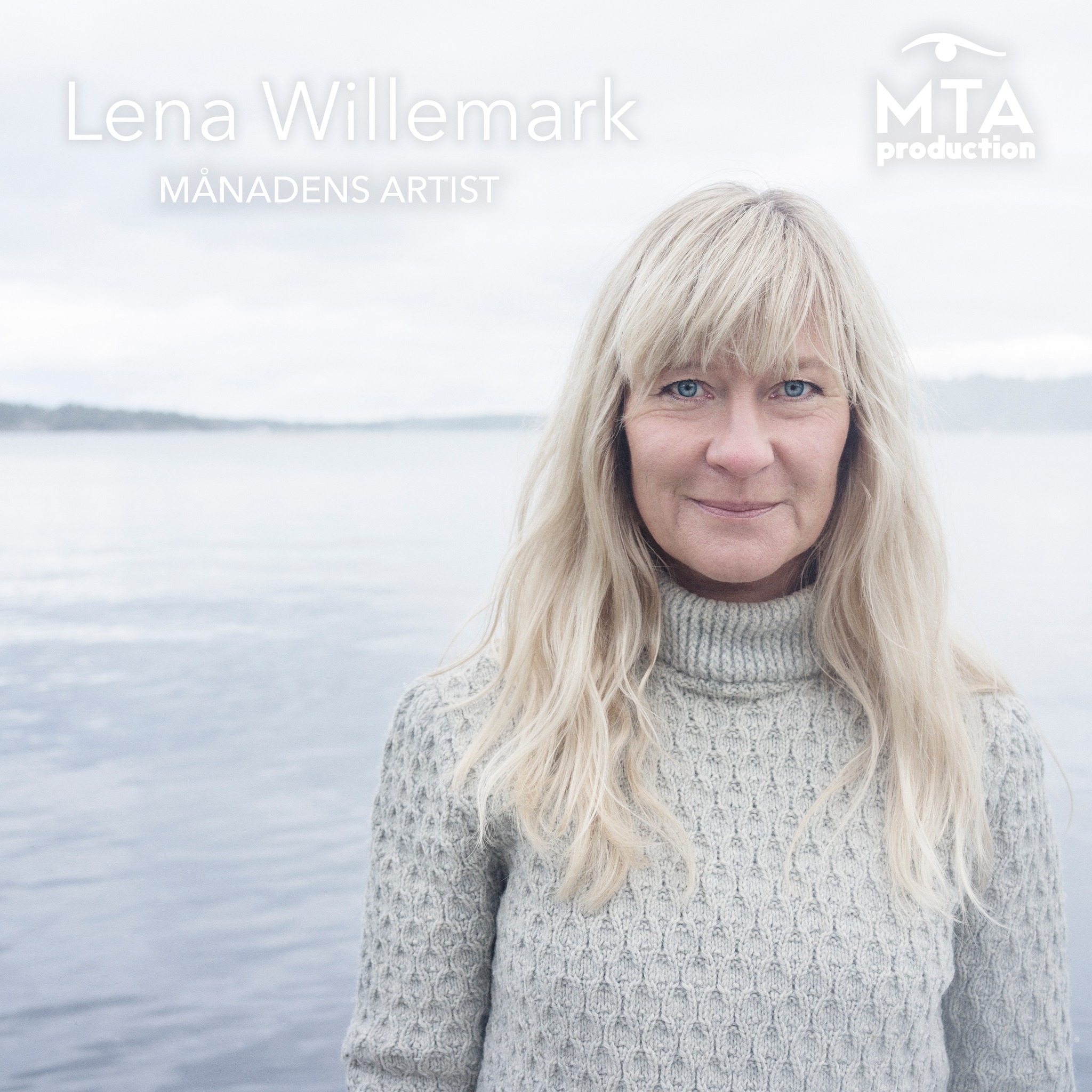 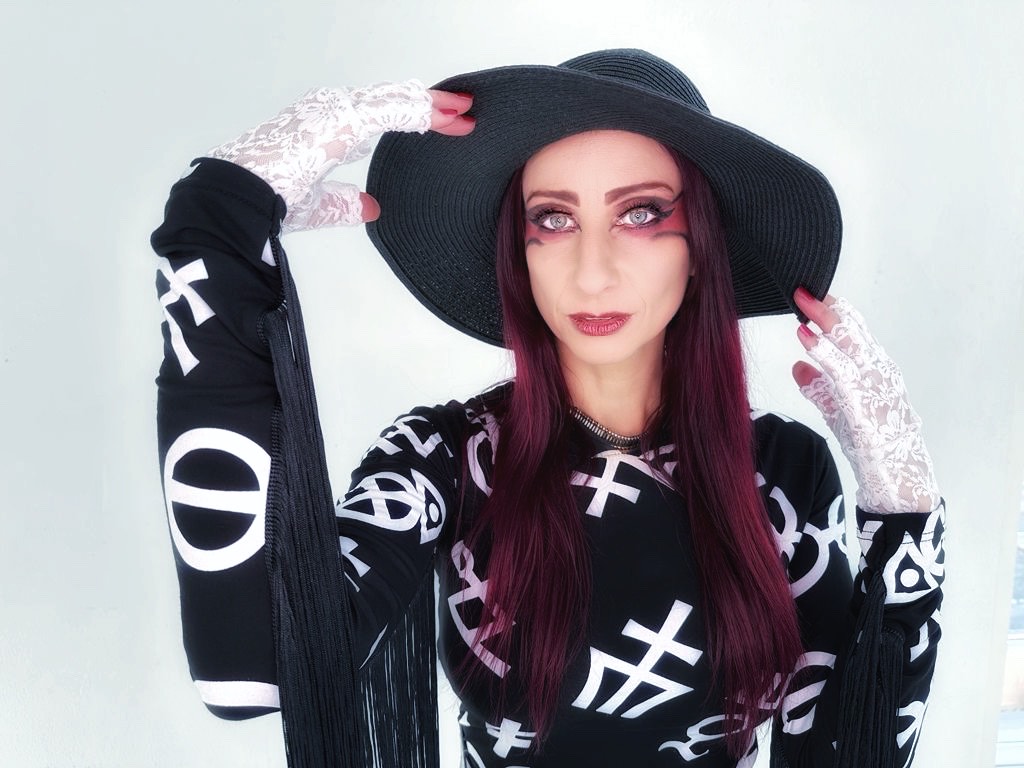 We welcome Liv Sin to the MTA family!

LIV SIN's sound has been described as a mix of the now classic Gothenburg sound and modern metal such as Five Finger Death Punch and Parkway Drive but also with a twist of Arch Enemy and Judas Priest. The debut album "Follow Me", 2017 was produced by Stefan Kaufmann (ex. U.D.O. & ex. Accept) and Fitty Wienhold (ex. U.D.O.). Album No2 "BurningSermons", 2019 produced by Emil Nödtveidt (Deathstars).

Along with Arch Enemy, The band is one of Swedens most foremost Female Fronted Metal Band.
The new album "KaliYuga" is a varied album with great dynamics where I, as a singer, was able to take the turns properly. The entire record is produced by us, so we had no one who could put an end to our imagination, which of course can be good or bad, but we are very satisfied with the results and the feeling of the record. We worked with Simon Johansson and Mike Wead at Solna Sound Recordings as well as Tue Madsen who mixed and mastered the record, which felt like a really good team to us. Lyrically, I would say that this record is deeper than the others, with a lot of frustration and questioning and the constant inner conversation as a starting point, which is perhaps not so strange considering that the whole record was written during the pandemic and we all probably felt a great hopelessness and anxiety about the future. I still hope that many of the songs can empower people and if I can make someone feel a little better, get a little inspired or simply just get energy, I'll be so happy."
"I'm really looking forward to working with Hilda and CO at MTA Rocks, as I've long wanted to work with a more female-led company, and I know they have the experience we're looking for. It's going to be so much fun to finally get out and play again!" 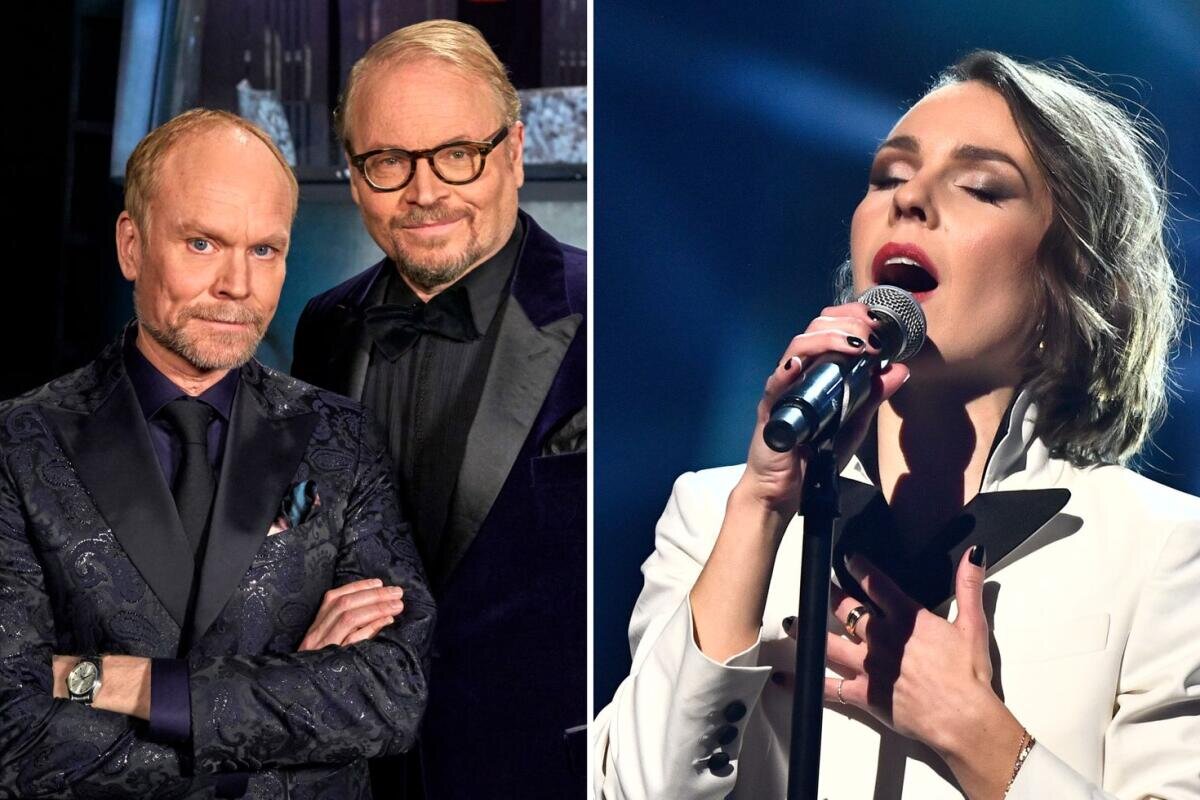 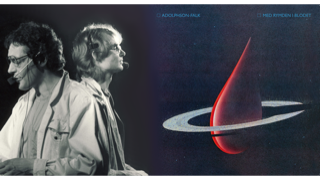 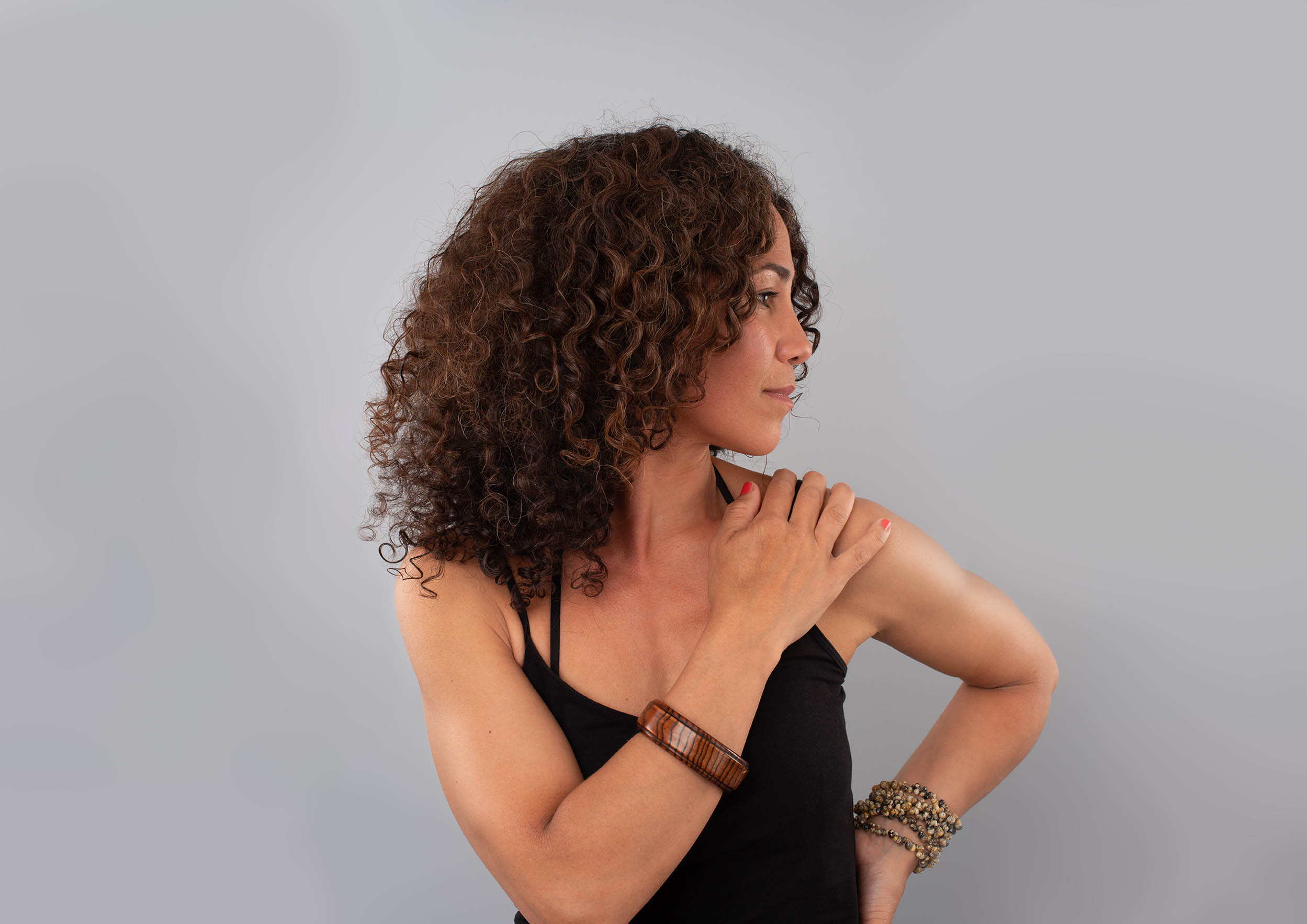