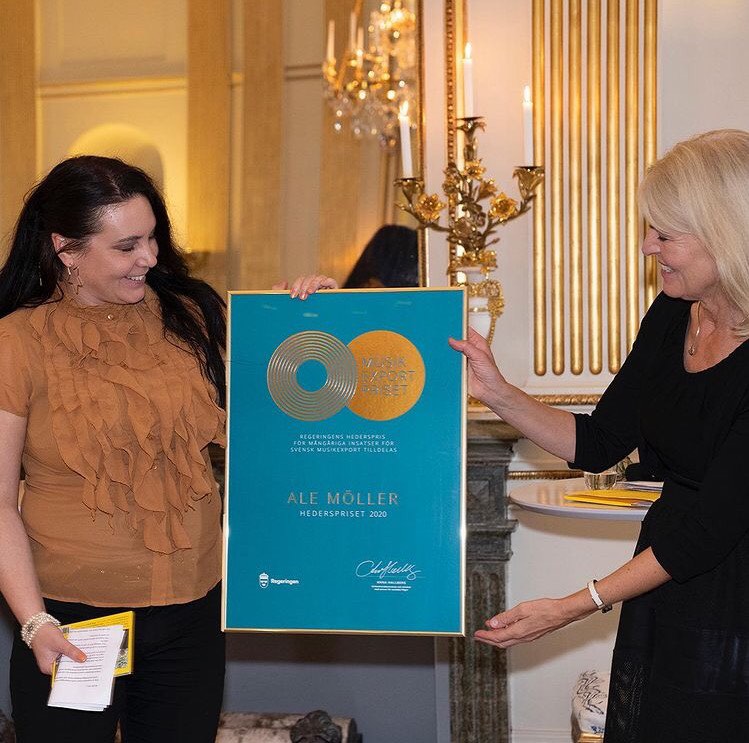 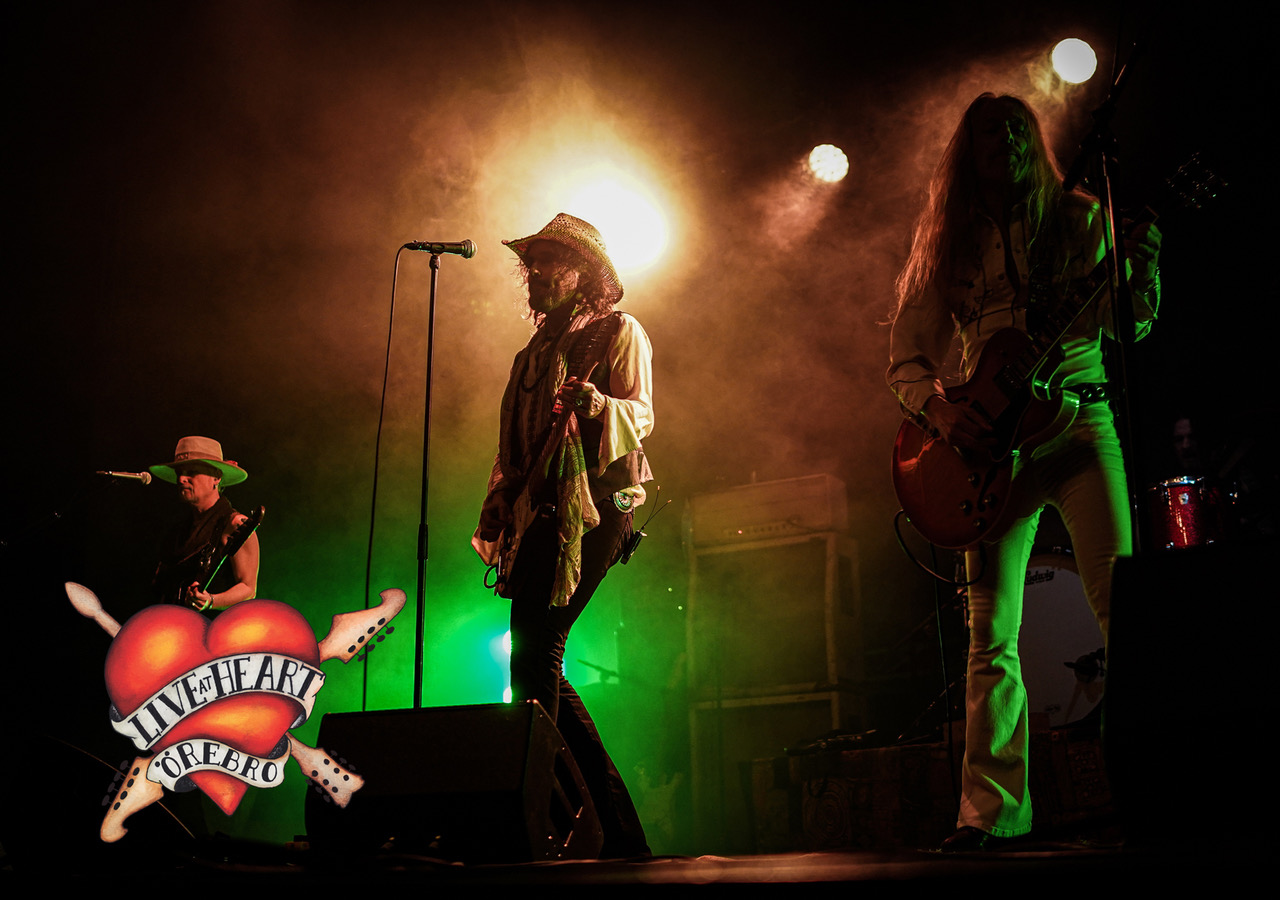 Konsertfilmen ”Upside Down” med Electric Boys förhandsvisas under Live At Heart i Örebro! 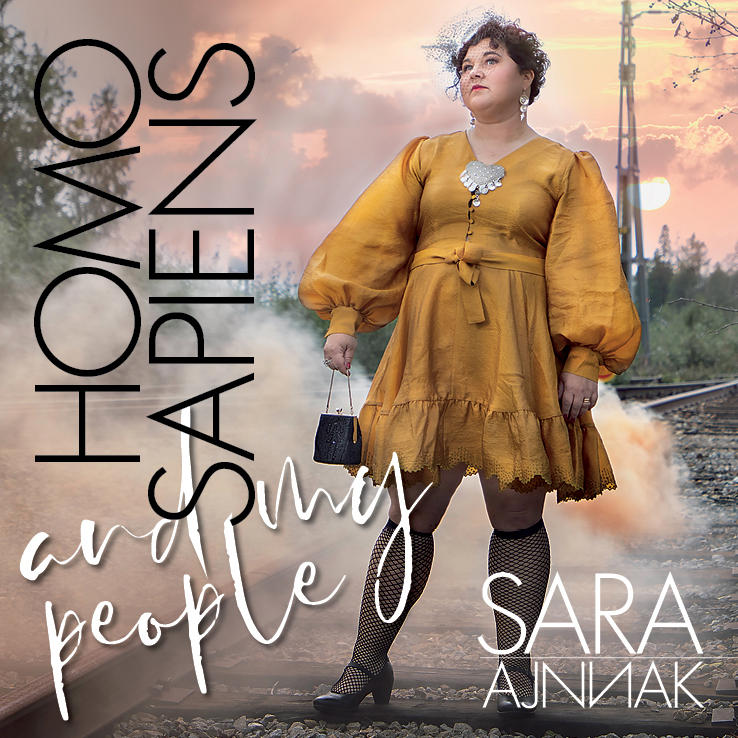 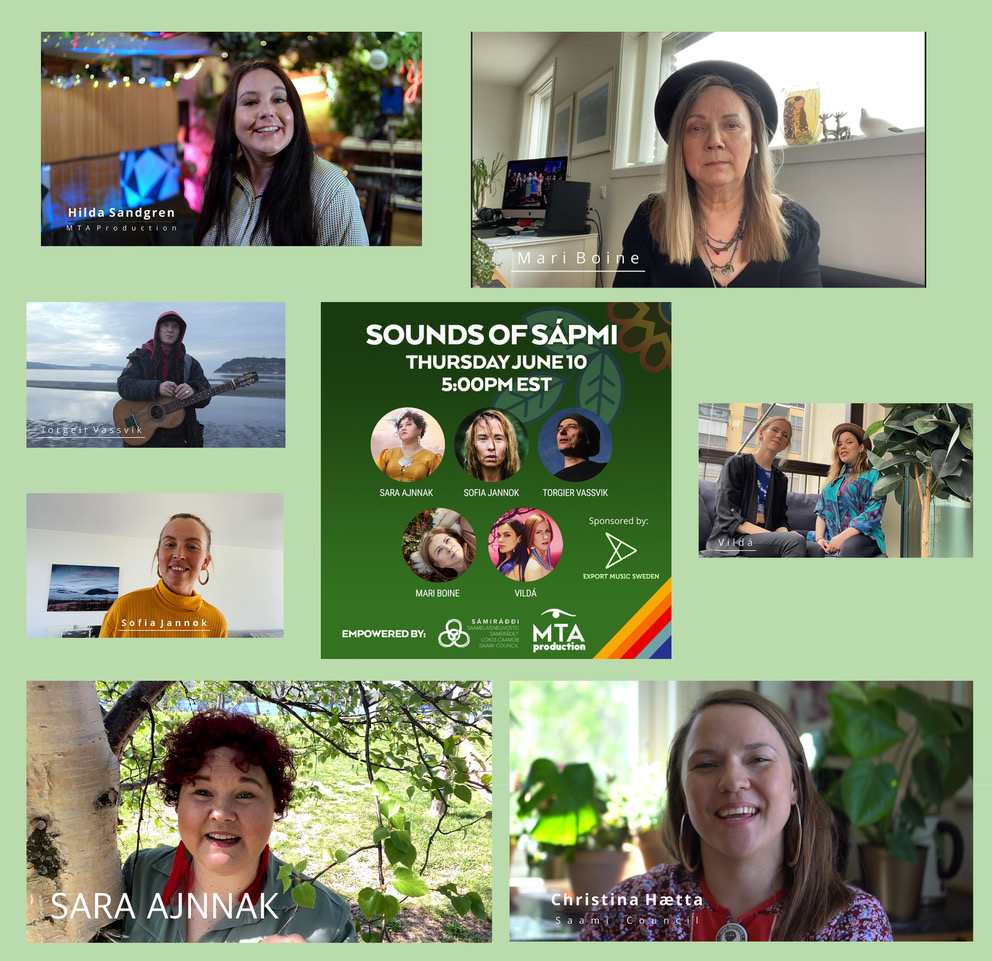 The International Indigenous Music Summit (IIMS) is a unique annual gathering that amplifies Indigenous voices with a commitment to artists, knowledge keepers, and community builders, along with key invited allies and cultural innovators. Over five days Indigenous artists and the music industry come together to honour tradition and forge new paths, through curated musical showcases, networking activities, panels and ceremony.

This year’s theme for the IIMS is Giiwewizh, (pronounced Gi-weh-wish) an Anishinaabe word which can be translated as “to take or carry home”. The programming will highlight the relationships between land, creativity and identity. Under this theme, the Summit will focus on community building and empowerment while creating and sharing opportunities for career advancement and the broadening of creative profiles within national and global marketplaces.

-The Summit is an opportunity for us to strengthen our connections and share our common experiences as Indigenous peoples,” says ShoShona Kish, Executive and Artistic Director of the International Indigenous Music Summit. “These International Spotlights will honour and celebrate the voices, stories and traditional ancestral lands of Indigenous people from around the globe.”

The Summit will broadcast June 8-12 from traditional unceded Algonquin territory at the National Arts Centre in Ottawa, ON. 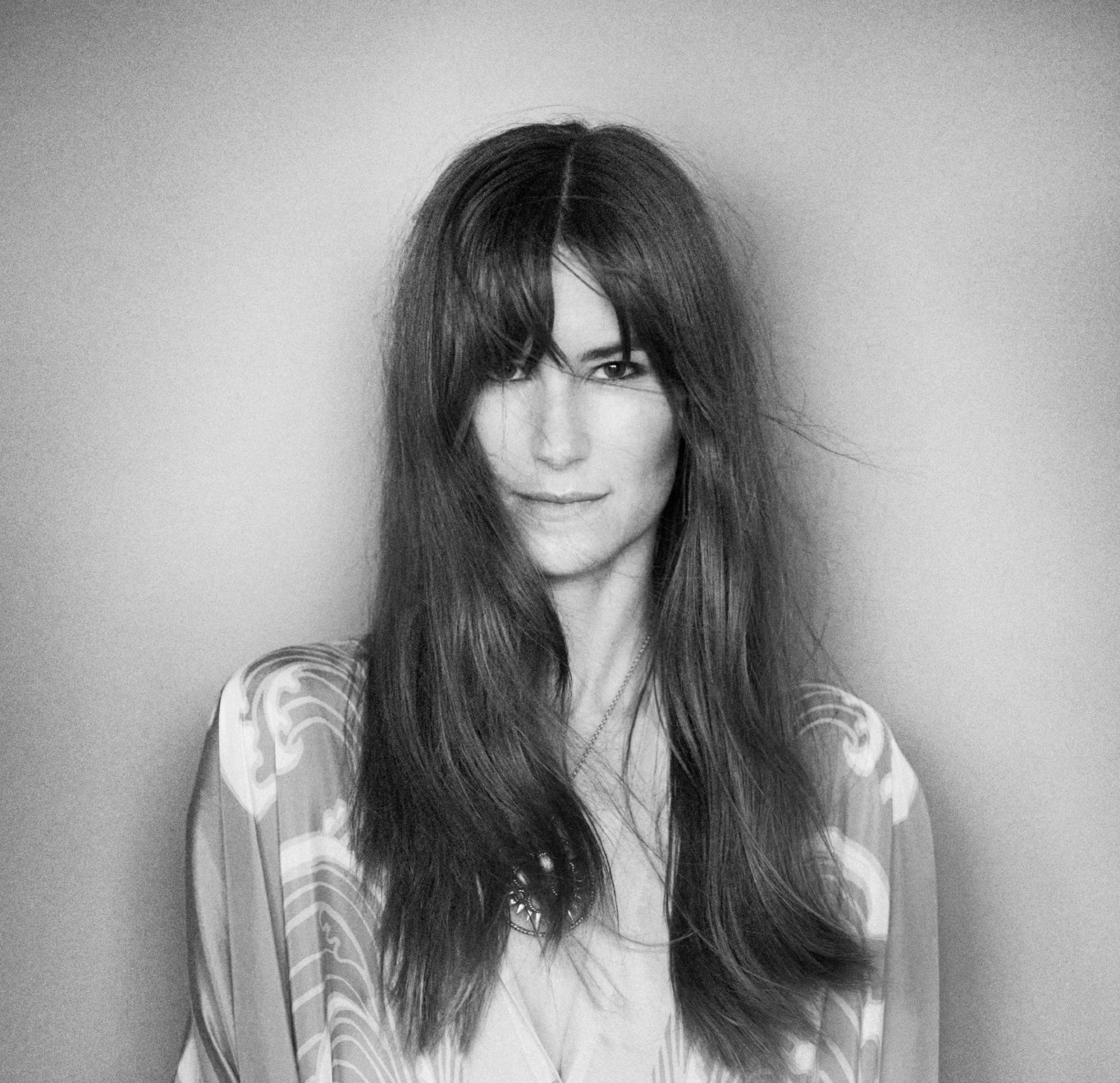 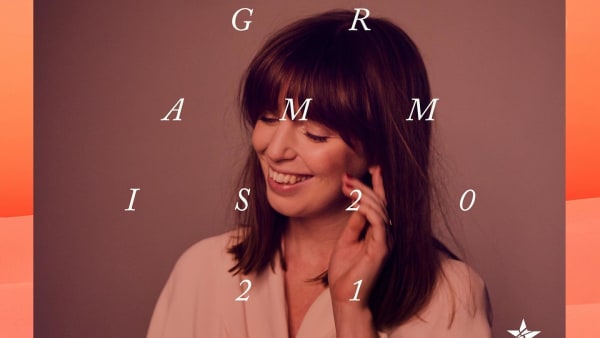 Amanda Ginsburg was granted a grammis award yesterday – for the second time! 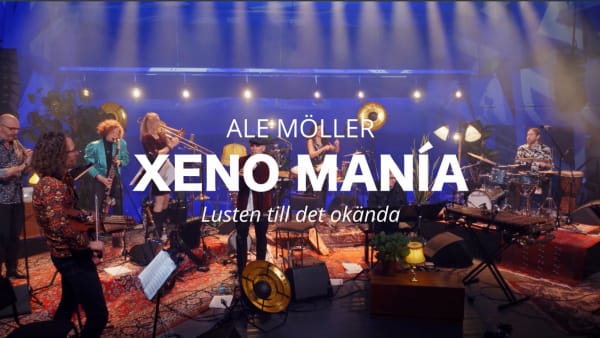 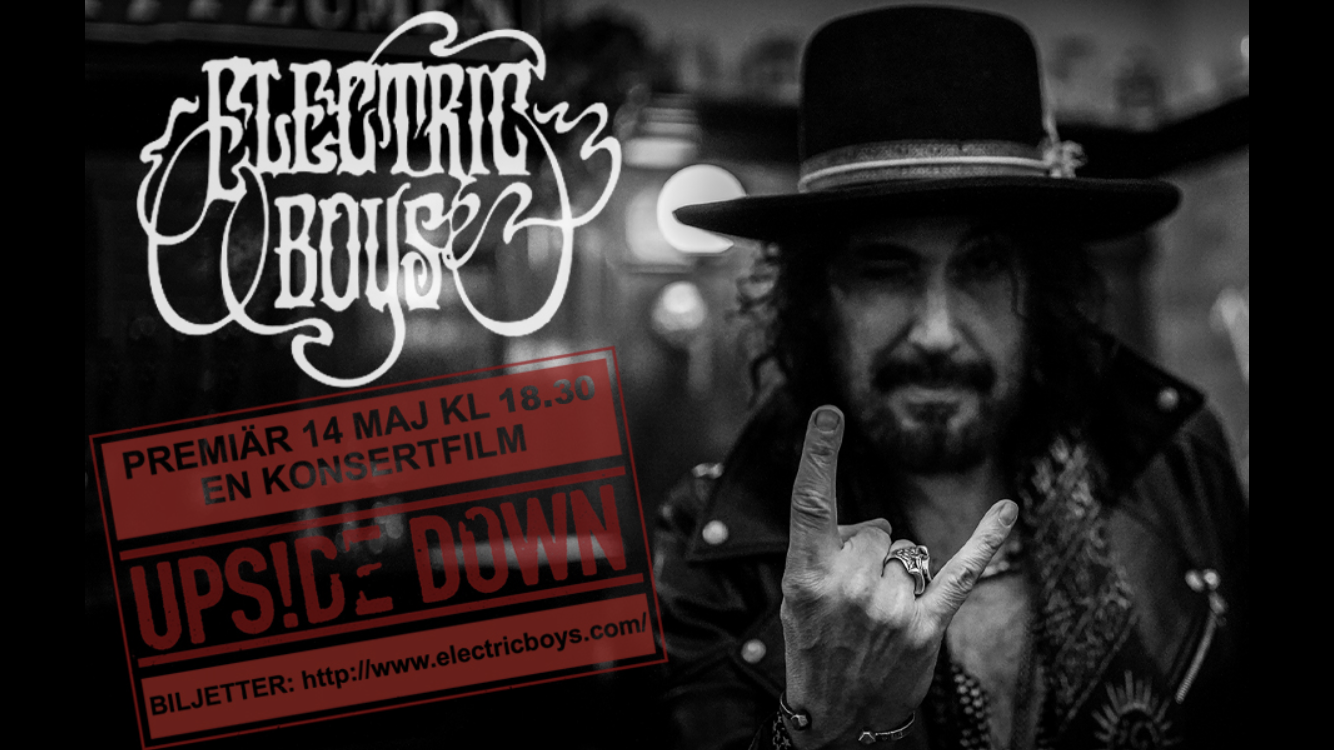 In a time when the pandemic had shut down every possibility for artists playing live, Electric Boys wanted to do something different. On April 8, Electric Boys was located at the Vallentuna theatre. The smoke was lying heavy thru the red/green lights on stage. Oriental carpets and lava lamps were decorating the stage and this is when band invites you to an exclusive show of both new and old songs. We will be taken on a musical riff-journey with Conny Bloom – vocals & guitar, Andy Christell – bass, `Slim` Martin Thomander – guitar and Jolle Atlagic on drums. On this night, Electric Boys wants to pay back back to those who mean the most – their fans! Follow us on a hybrid experience where YOU will stand on a virtual red carpet at the Sonika Studios. Talk directly to the band over the chat forum, ask questions, be a part of an exclusive merchandise raffle and you´ll even be able to request songs played spontaneously by the band. There will be a few other surprises as well. This is not just an ordinary live stream, but something out of the ordinary. This is an intimate, exclusive moment where the band and the viewers will spend time together as the rest of the world is Ups!de Down. You don´t wanna miss this….! Latest album ”Ups!de Down” has been praised with great reviews world-wide from both critics and fans.

”It’s more or less consensual that “Ups!de Down”, the new ELECTRIC BOYS album, will be one of the best rock releases in 2021. Heavily contributing to this are songs such as “Tumblin’ Dominoes”, the new single from the Swedes. Superb melancholic-inducing, almost self-reflective chorus, one of the best bridges in recent rock history, and that groove that Electric Boys master so well.”

– All About The Rock, UK

‘Ups!de Down’ is a feelgood album that comes at perhaps the best time possible: just as light is starting to shine at the end of the seemingly interminable tunnel that has been the past year and a bit, it provides us with a soundtrack for brighter, more optimistic times ahead and tells us, despite the patness of the Government’s catchphrases, we did get through it together…”

Whether he knows it or not – and I am guessing he does – at one point in the “Upside Down” record, Conny Bloom nails the last 32 years of the Electric Boys.” – Maximum Volume Music