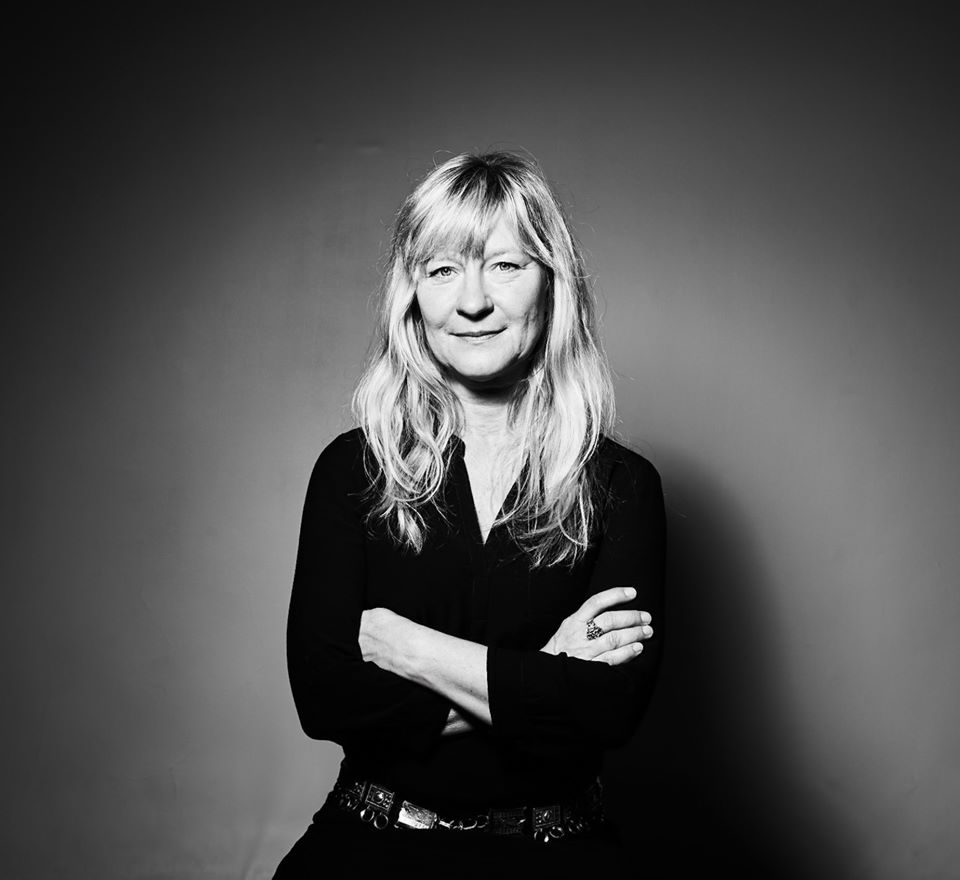 prize of honor 2021 was awarded to Lena Willemark!

”As one of the premier artists in her genre, she has managed to reach a wide audience over the years. By both creating something new and giving a renaissance to the old, with her unique and captivating musicality, she captures her audience in crowded concert halls as well as churches and theaters. With her voice warmed up and the bow raised, she sets the tone and continues to invite her audience to fabulous musical moments”.

“I am very happy and honored about this great award! Dalecarlia in my heart! ” Lena Willemark

We at MTA Production congratulate you on this prize!